About us - Coach Profiles

SWIMMERGY  is the expert Freestyle Open Water coaching system founded by Rod Hart. Vicky Linton Crook and Anita Jones are a key part of the team 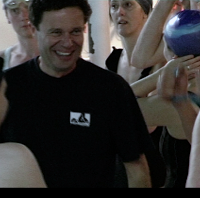 Rod is a highly experienced coach specialising in open water swimming and SWIMMERGY has developed from his Land Based Stroke Clinics that have proved so effective with those whom he has worked in the pool and open water. Rod has coached adults who are getting back to competitive swimming after a long break, numerous triathletes whose swimming is their weakest discipline, some channel swimmers and some very talented teenagers who have gone on to win many open water events. He has also helped many swimmers overcome their fears of sea swimming with simple techniques that really work. Rod has numerous qualifications and all coaches are SLSGB Surf Lifeguards. Rod is able to 'get' your stroke in just one length.

Rod has swum at Masters level in many open water events and has completed some iconic swims around the globe, from the colder climes of the UK and Northern France (including four 10k swims based around the Normandy beaches) and last year a 15k solo swim from Shoreham to Rottingdean in 3 hours 24 mins, to the warm waters of the Middle East, South Korea and many European destinations.
Rod prefers the solitude of sea swimming and has found some uncharted waters. In 2006 he planned and completed a 25k swim of the Han river in Seoul, South Korea having won the Dubai mile swim. He went on to swim the length of the coast from Jumeirah Road to The Palm - a distance of 25k.
Then in 2005 he swam the Oman coast - again a 25k distance.


Rod works extensively with Swimtrek Open Water Adventures - he is their Brighton Coach and runs clinics for open water swimmers at The Best Swim Centre, Mallorca. He has also written the curriculum and runs the coaching for the National Lifesaving Academy Open Water Swimming Courses. 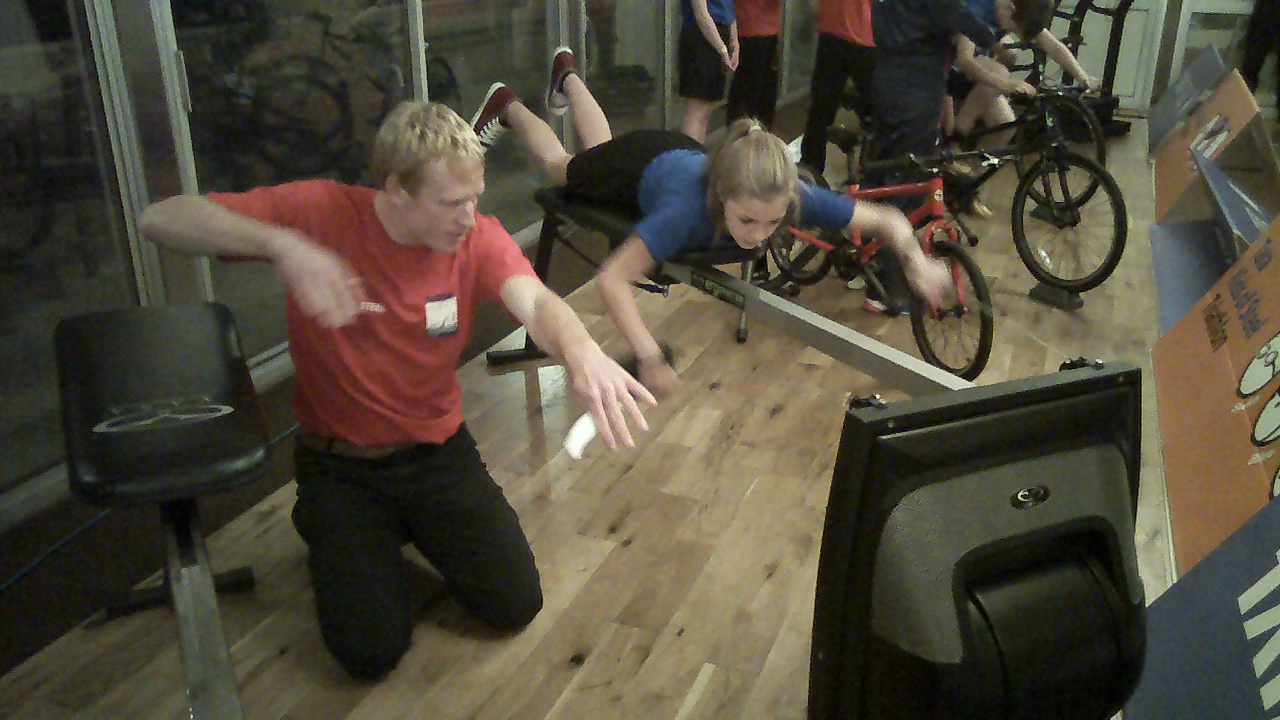 He also works with beginners who are daunted by sea swimming. Techniques to help relaxation help here. He is endorsed by Vasa in the use of their land-based training equipment. 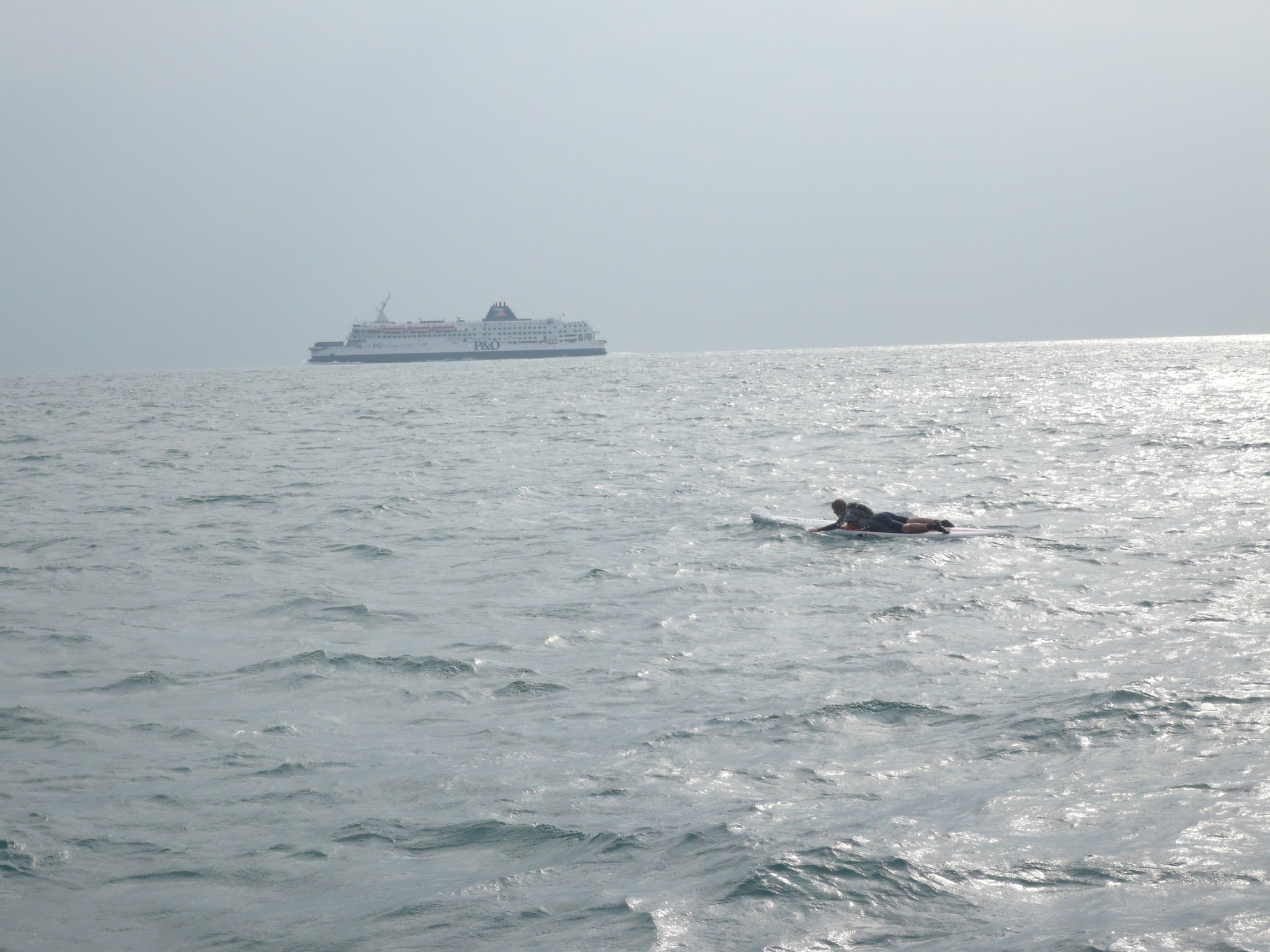 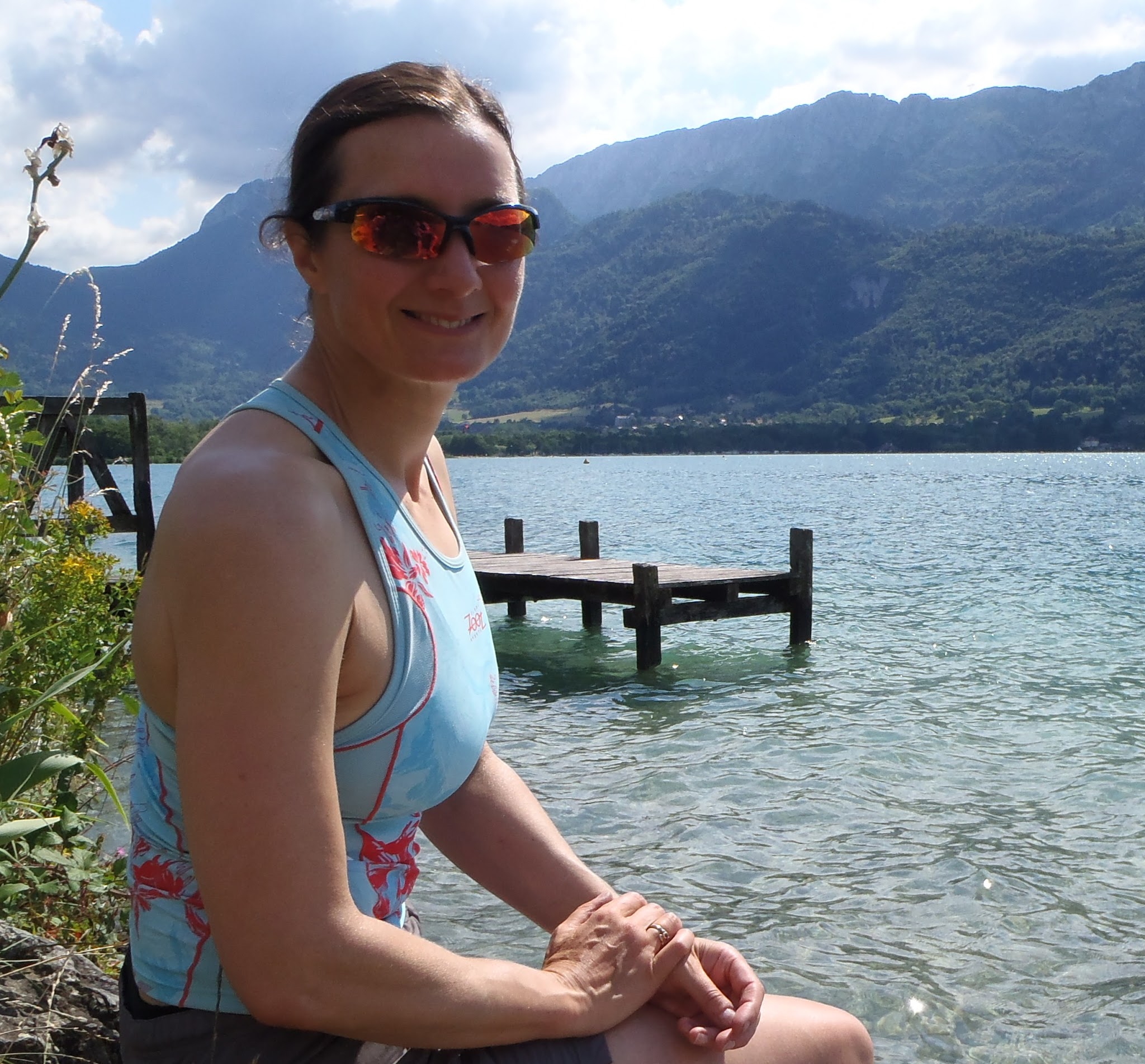 Vicki has competed to National level as an age group swimmer and competes in Masters consistently ranking in the top 1-5 for Freestyle and Backstroke events. Holding 3 European Masters Records 4x200Free relay and 4X100  Medley Relay in 2012 & 2013. Experienced in open water swimming, competing when possible, winning the Windsor River Swim 2012 and River Adur swim in 2013. Also working for SwimTrek Open Water Swimming Adventures, in various countries and events means that Vicki’s open water experience and coaching will suit all abilities. Vicki will swim Gibraltar Straits in 2015 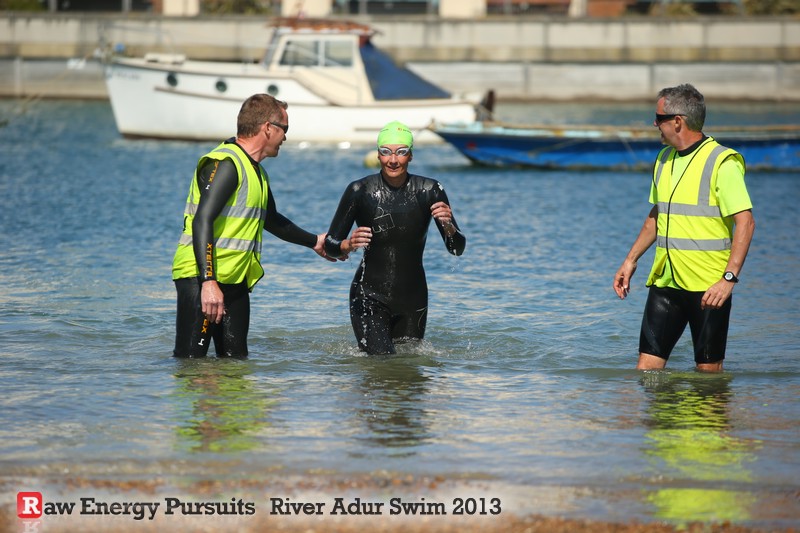 Vicki specialises in coaching masters and adult swimmers focusing on the individual and their technique. “We are built in different ways and we need to make sure we all swim as efficiently as possible to fit our physique”.   She regularly coaches Triathletes and open water swimmers in Brighton


Drawing from many years of personal experience, we believe that coaching is not merely about qualifications - it's about developing a good rapport with the swimmer and knowing exactly what that person needs to develop and how to help them implement change quickly.
Email ThisBlogThis!Share to TwitterShare to FacebookShare to Pinterest
Home
Subscribe to: Posts (Atom)